It's Time To Get The Results You Deserve 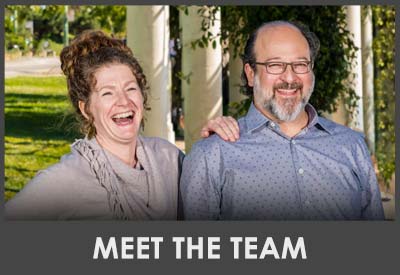 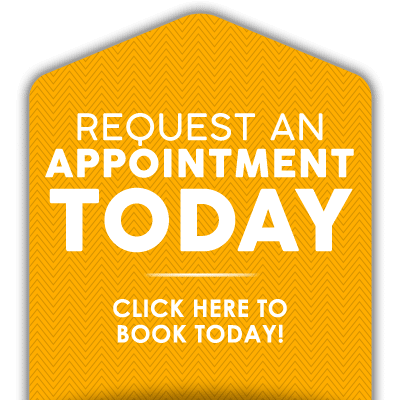 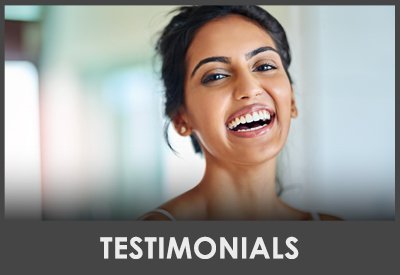 Welcome to Benjamin Chiropractic in Oakland. Chiropractic care is one of the most important aspects of healthcare in order to achieve optimal health. This article is designed in order showcase how our Oakland chiropractor can provide beneficial care for both you and your loved ones.

Chiropractic health care is holistic with a focus on the evaluation and conservative treatment of musculoskeletal disorders. For injuries and postural syndromes, chiropractors use 4 broad categories of therapeutic interventions: (a) joint manipulation and mobilization, (b) soft tissue manipulation and massage, (c) exercise and physical rehabilitation, and (d) home care and activity modification advice in order to ease many different physical conditions including, but not limited to, muscle strains, pain in the neck or back, and headaches or migraines.

Our team at Benjamin Chiropractic is dedicated to helping you reach optimal health and we look forward to meeting with you in order to design a personalized plan that meets your needs.

GET YOUR LIFESTYLE BACK

How Can Chiropractic Care in Oakland Help You?

Most people are under the impression that chiropractic care is only for back pain. This is a common misconception as issues such as carpal tunnel, work injuries, car accidents and many more can be treated through a chiropractic approach.

The History of Chiropractic Care

Adjustive/manipulative therapy has been used in chiropractic, osteopathy and physical therapy, all of which were founded in the 19th century in response to the shortcomings of mainstream medicine. These professions drew heavily on cultures such as the Balinese of Indonesia, the Lomi-Lomi of Hawaii, healers in Japan, China and India, the shamans of Central Asia, sabodors in Mexico, bone setters of Nepal, bone setters in Russia and Norway, Hippocrates in Greece, Galen in Rome, and Avicenna from Baghdad.

Modern chiropractic was developed by DD Palmer, James Mennell, John McMillian Mennelll and James Cyriax. Chiropractic care has become one of the most effective, non-invasive treatment options for patients living with a wide variety of issues. Spinal adjustments have been used to help people of all ages to overcome the discomfort in their lives and allow them to get back to doing the activities they enjoy.

What Kind of Training Does an Oakland Chiropractor Have?

In order to become a chiropractor one must complete a minimum of four years at an accredited chiropractic institution. Before being able to attend chiropractic school, it is required to have an undergraduate degree in a basic science or a number of years experience in a different but relevant health profession.

Students working through the program to become chiropractors must log at least 4,200 hours in the classroom and also must, at minimum, undergo 1,000 hours of supervised training in a clinic. These supervised hours are used to teach how to diagnose specific conditions and what treatment techniques to use in order to bring the body back to its full potential.

GET YOUR LIFESTYLE BACK

You don't have to live in pain. We are here to help you get your life back.

Contact us today to see how we can help you feel better today.

If you are struggling with headaches or migraines, call our team today for help.

Don't let back pain stop you. Contact us today. 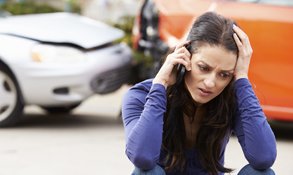 Have you been in an auto accident? Call today.

Is neck pain bothering you?
Contact our team today for help!